Beachworld Mediterranee acquarium is part of Beachworld in TAOS. The Beachworld mini biosphere are miniature biospheres or hermetically sealed marine ecosystems that surround the core activity of our land and draw the life from natural elements such as light and heat.
Red shrimps TAOS find on some Pacific Islands populate the ecosystem. Shrimps live in small pools of salt water formed in the lava rocks. Thick layers of algae cover the walls of dark red puddles, together with other types of macro-algae. Animals don’t eat the macro-algae but rather care, nourishing of micro-algae and bacteria growing on it. They are then literally gardeners of their habitat. Maintain the environmental balance inside the puddles and store clean is making the large algae can thrive.

How does a Beachworld work?

In Beachworld we rebuild Anchialini Lakes environment (half freshwater and half saltwater); large and microscopic algae present within it produce oxygen and food for the animals, they will reciprocate by providing the substances necessary for their growth: carbon dioxide and nutrients and nitrogenous substances. It is possible to observe the animals often graze on larger algae, taking care of them. If someone disturbs the shrimp, it tends to temporarily lose his bright red in an attempt to blend in with the background. Once he has calmed down, soon becomes red again.
Normally this crustacean don’t breed within the mini-ecosystem as it likes to breed in the dark in secluded places.
The average life expectancy of a Beachworld is 7 years, although there have been cases where its inhabitants have lived very much longer.

Do you like Beachworld? So, buy a base LED to enhance even more your marine ecosystem!

The product is covered by warranty TAOS. Click here to discover how it works! 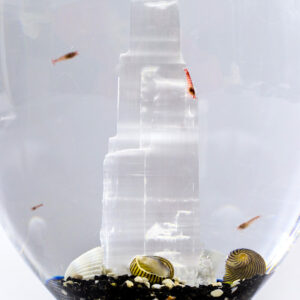 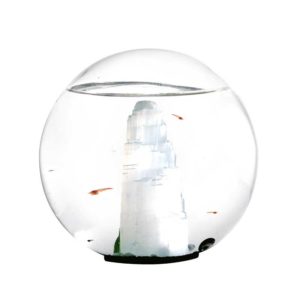 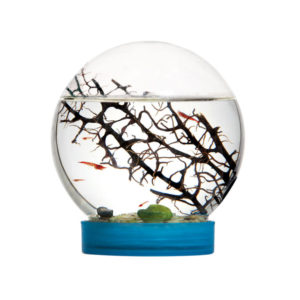 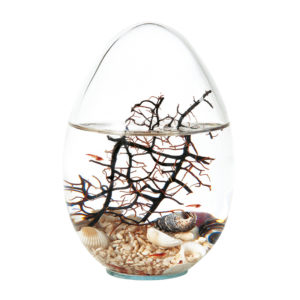 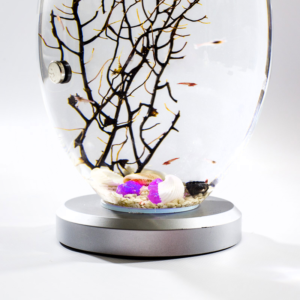 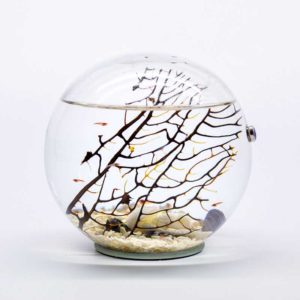 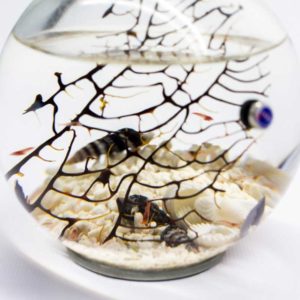 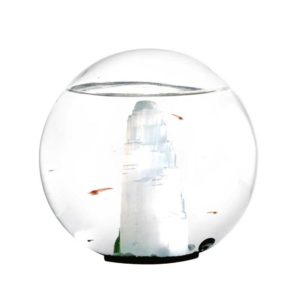 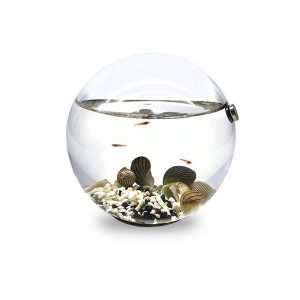